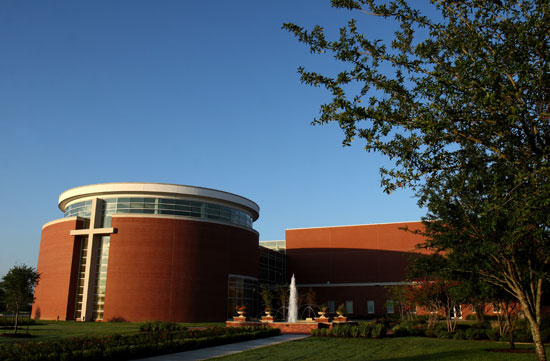 The couple shared in the vision to establish a campus chapel as a part of the Morris Cultural Arts Center, playing key roles in its development and construction. Diane served as co-chair of the Chapel Committee for fundraising, while Stanley served as the owner’s representative, along with Dr. Bruce Belin, in managing the construction of the Cultural Arts Center project.

Diane and Stanley Williams also established the Williams Children Endowed Academic Scholarship.  Because of their ongoing support of the University the foyer of the Belin Chapel is named for the Williams.

Diane has also served as a member of the Board of Trustees since 1997, serving as Chair in 2005.  She chaired the Presidential Search Committee which recommended Dr. Robert Sloan Jr. as the University’s third president. In 2007, she received an honorary doctorate from HBU.

Diane and Stanley Williams both enjoy careers in the business community and work in real estate development. They are active at Second Baptist Church and have a son, Jay Williams.  Their daughter Dawn Trozzo, who passed away in May 2012, was married to HCU alumnus Clay Trozzo MBA ’96.